Every living cell produces an electromagnetic charge. Each cell exchanges this charge with the next, and so on. When cells are damaged or inflamed, this exchange is impaired, leading to reduced oxygen and nutrient uptake within the muscles, joints and bones, and a build-up of toxins and waste products. This then results in pain and swelling and crucially, reduced performance.

The pulsed field penetrates inflamed tissues, muscles and joints, influencing the electromagnetic charge of the cells. The result is a complete therapeutic, accelerated healing process!

If the electromagnetic charge of the cells within a tissue drops, the function of the cell membrane is impaired. The cell membrane acts as a gatekeeper, allowing oxygen and nutrients in, and toxins and waste products out. Impaired cell membranes lead to unhealthy cells, tissues and organs, causing disease and impaired performance.

PEMF helps to stimulate the cell membranes to open the right channels. This allows essential nutrients to enter the cell and the easy passage of waste materials out, restoring optimal cellular function, self-repair mechanisms and overall performance.

Healthy circulation means that each part of the body is provided with a healthy supply of oxygen and nutrient rich blood. If this system is damaged, it leads to muscle soreness and cramps, numbness in the limbs and joints and ultimately a loss of performance. Sluggish circulation is caused by a decrease in the electromagnetic charge of the red blood cells, causing them to clump and slow down.

PEMF is known to improve circulation by dilating (widening) the small arteries and capillaries that serve the muscles and joints, allowing for improved circulation. This dilating effect also helps reduce swelling and oedemas. It also improves the electromagnetic charge of red blood cells, allowing them to move freely without sticking together, delivering more and increasing oxygen absorption in the tissues.

As well as increased blood flow, haemoglobin is able to carry more oxygen to the tissues resulting in a better resistance against performance inhibiting infection and disease.

PEMF is also known to improve the oxygen transfer from the lungs to the blood, allowing better oxygen exchange from the blood to the cells where it’s needed for optimal performance.

Increased oxygenation also helps to remove lactic acid from the muscles, boost energy levels and mood and reduce stress, which all translate into better performance.

ATP is the energy currency used in every living cell. The more ATP available to a cell, the better it can perform. Unfortunately, ATP is used quicker than it can be regenerated in active muscle cells, leading to fatigue.

This increase in ATP production means that the muscles can work harder for longer with less risk of muscle spasms and a faster recovery time. 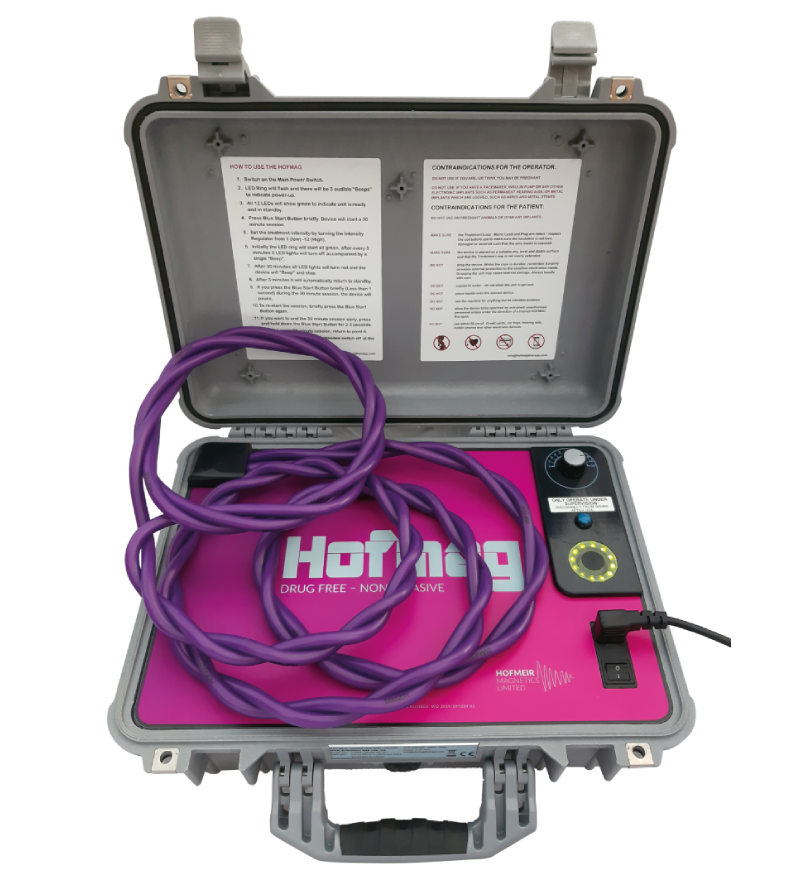